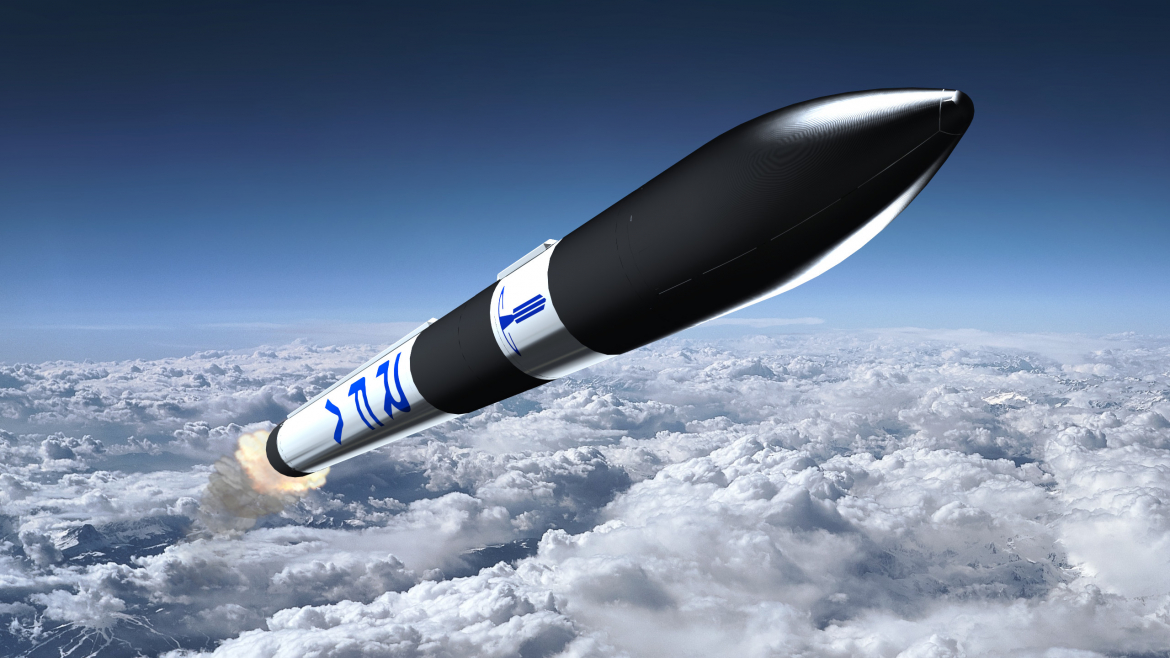 In a recent interview with NASASpaceflight, Rocket Factory Augsburg (RFA) co-founder and COO Dr. Stefan Brieschenk talked about current manufacturing methods and upcoming plans for its RFA ONE rocket.

Rocket Factory Augsburg is a German launch startup, based in the city of Augsburg. With the ultimate goal of building rockets like cars, the RFA ONE rocket is RFA’s first launcher in development.

RFA is currently preparing for its first launch, which Dr. Brieschenk describes as a pathfinder.

“It’s basically the minimum viable product variant that we will build for the first launch. And it’s a platform that has a certain platform performance much larger than what we fly on the first launch. It’s a three-stage vehicle.” 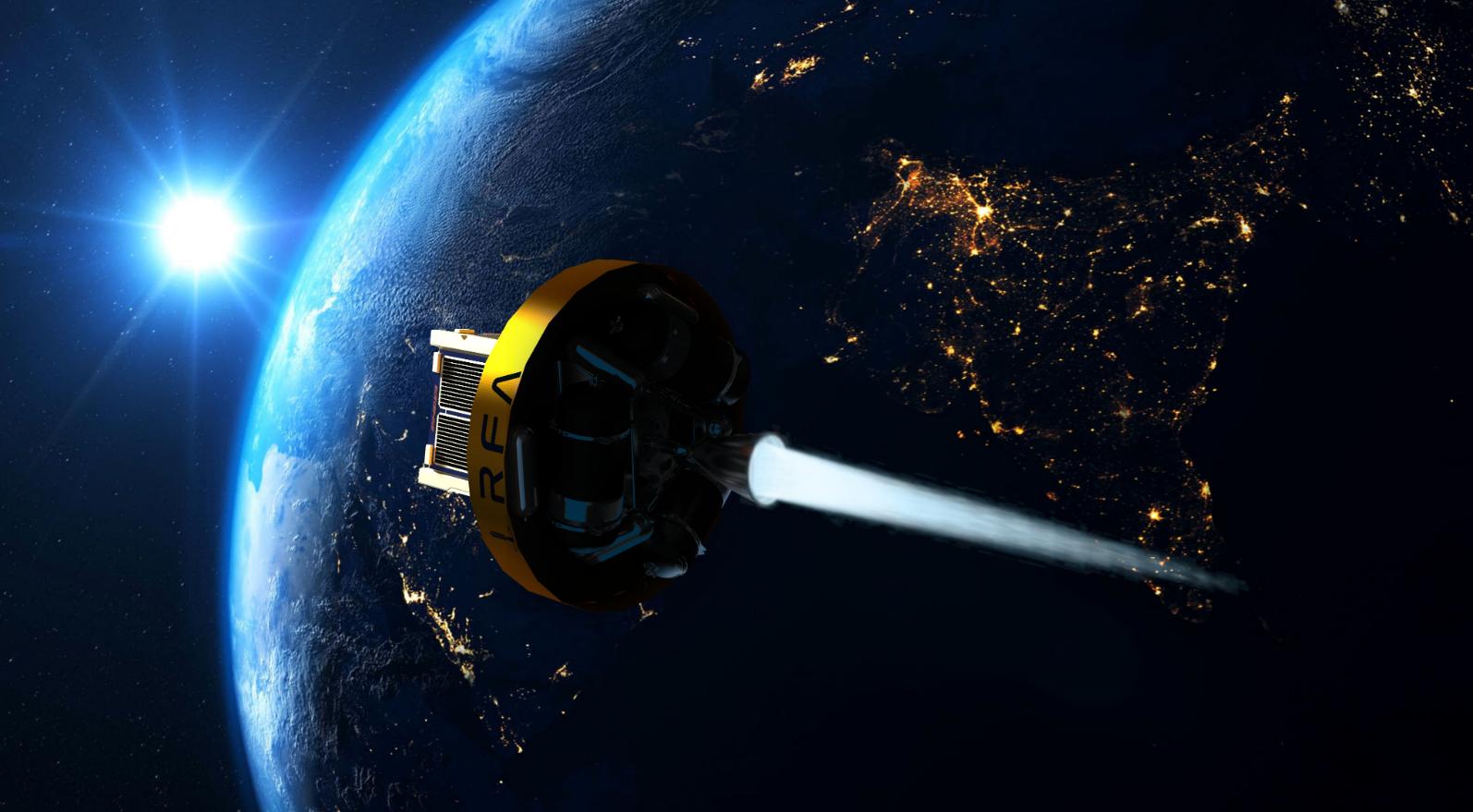 “The first two stages are kerolox-based. And the orbital stage, which is actually a hybrid orbital stage, third stage, is using a green propellant that is storable and non-toxic to basically put up to 1.3 tons of payload into a 500-kilometer SSO.”

For this third orbital stage, Brieschenk goes further into the details of the substances. A lot of kick stages use hydrazine, a very toxic hypergolic propellant. Instead of this, RFA’s third stage will use a green propellant based on nitromethane, which carries a large amount of the advantages given by hydrazine, but does not carry its hostile nature. However, he also mentioned challenges regarding the propellant.

“The biggest hurdle, the biggest technical issue with using nitromethane is the ignition. If you want to ignite nitromethane, it basically doesn’t spontaneously ignite. It’s extremely difficult to ignite. And you can do this in a lab with spark plugs. But you can’t use spark plugs on a satellite. Because at the end of the day, you have such high electric fields because of the high electric voltages that you just distort and jam a lot of the systems that the payloads would basically carry on board. And the key technical aspect is basically finding a way to reliably ignite it without requiring tens of thousands of volts of voltage.”

After a naming competition, held on Twitter, RFA announced the name of its main rocket engine: Helix.

“Helix can be restarted any number of times as long as you provide parallel ignition systems. It’s started with TEA-TEB, it’s a pyrophoric liquid, and it’s the easiest and it’s the most reliable way to start a kerosene-based rocket engine. And these systems you can basically parallelize as many as you want. So what we do here right now is after a Helix test, we just replace this ampoule, the starting ampoule, and we can hot fire it again. The first, the Dev-1 engine that you’ve seen and where you showed the video off, we basically hot-fired three times, but without changing any hardware.”

We designed our #RFAONE to be sustainable from the very beginning. Our stainless steel first stage is #reusable. So we don't pollute the oceans and save CO2 emissions in our factory. Because if you reuse, you don't have to produce a new one (2/5). pic.twitter.com/S0eIaOUxBt

This can not only be used to streamline the test sequence of the Helix engine, as Brieschenk details in a later answer. The company will aim to recover and reuse the first stage, which will likely require a relight of the stage engines. 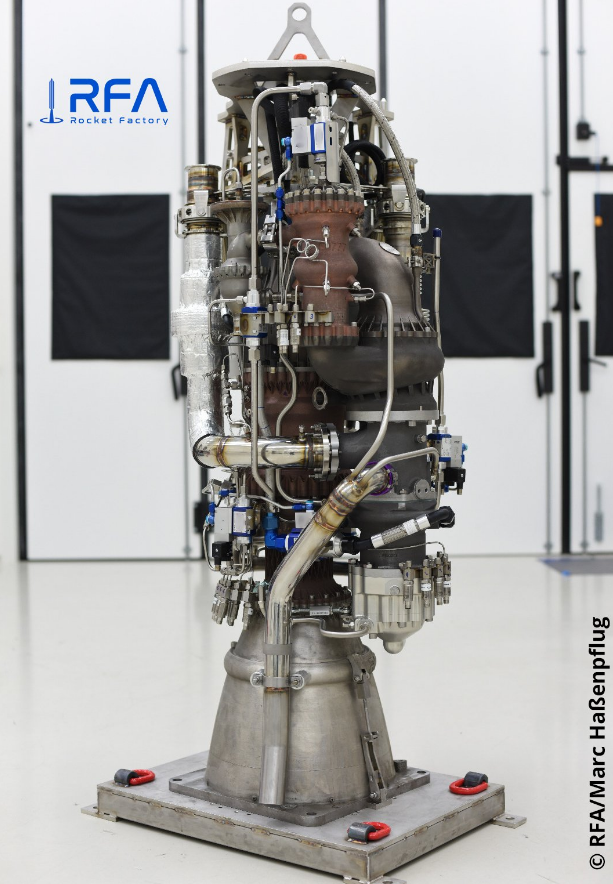 Regarding the refurbishment of the stage after the flight, he had more details about the company’s plans to make the process as easy and fast as it can.

“And when these engines come back, we basically have something very interesting. We basically refurbish these engines in a fashion that is very similar to how you refurbish an automotive engine. We’ve built the engine such that you can completely disassemble it within just a few hours. And the single technician can basically replace all components that need to be replaced.”

Regarding the 3D printing of rockets, Brieschenk gives insight into the advantages of the technology, as it makes timescales and financial aspects more predictable and controllable.

“Without 3D printing, all the timescales and all the financial aspects would be almost uncontrollable. But with these new technologies, you can basically do things differently.”

Additionally, he talked with NASASpaceflight about different alloys that are used in the Helix engine, of which the composition is not released to the public. One copper alloy the company uses can be hardened to achieve a strength three times that of mild steel, which makes certain closed-cycle engines possible. 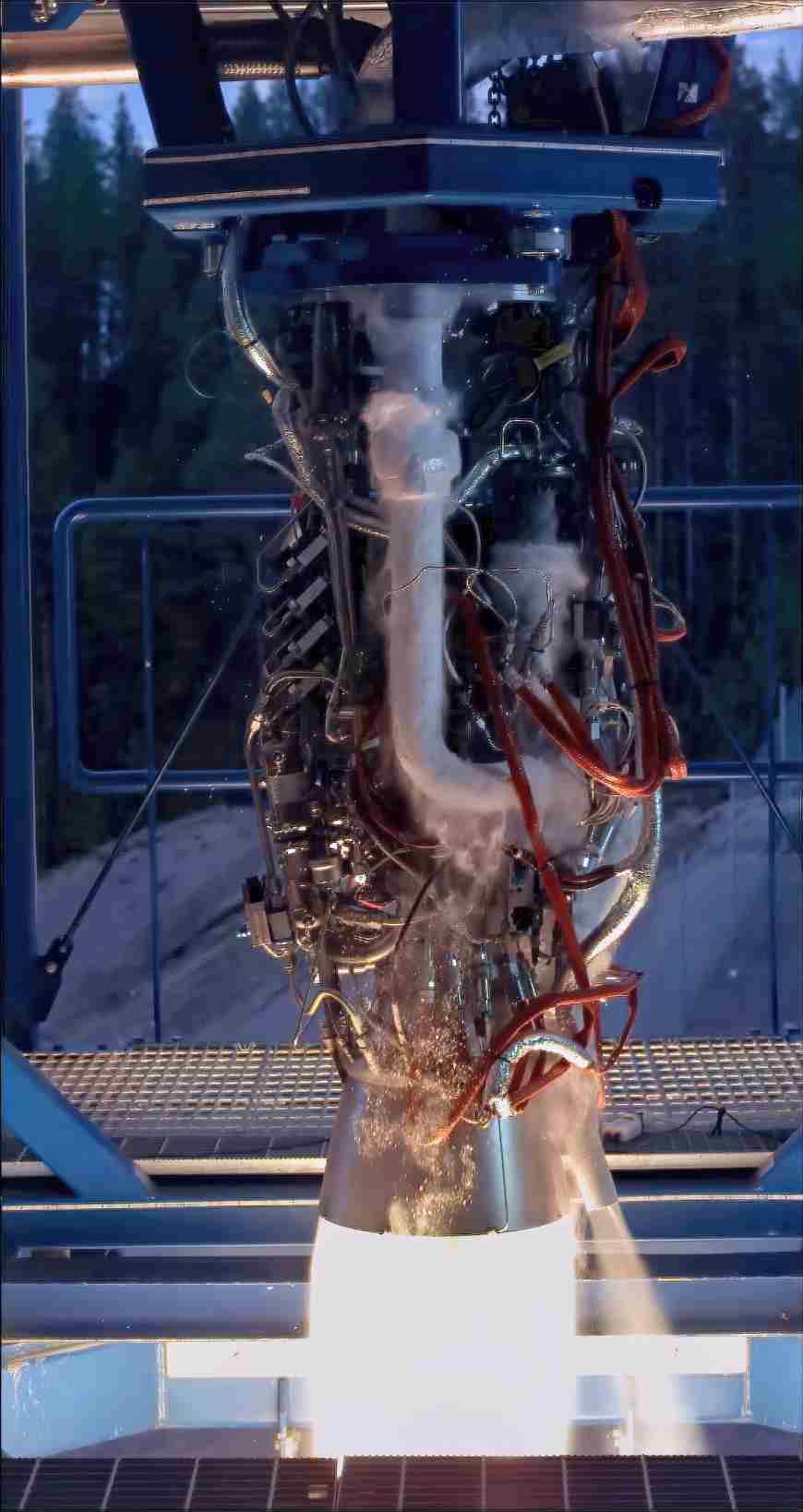 As to why the company tests in Sweden instead of Germany, he elaborated that the area in Germany is too densely populated, and it is not easy to find accessible areas to test rocket engines that produce up to 190 decibels of sound. He also talked about the advantages and disadvantages of testing in Sweden.

“It certainly has an operational impact. But, there’s lots of things that are really easy up there. The test operations themselves are really straightforward. And the logistics aspect is actually negligible compared to all the effort that you have to put into doing all the safety analysis. So these efforts are basically very efficient because the Swedish Space Corporation (SSC) knows how to do it as they’ve been doing this for generations.”

“And it’s the ideal place to conduct rocket engine and stage tests. We’re not just testing the Helix engine up there. We’re also testing the upper stage up there. And this is the biggest milestone that’s coming up in the next few months.”

In July 2022, the company announced a series of hot fires of its Helix engine for a total of 74 seconds at the test site in Sweden. After a short test of four seconds, the engine was fired in two long-duration tests for 30 and 40 seconds. During one of these tests, the engine was throttled to 130% of the nominal design point.

Next up for the test campaign will be a test of the second stage integrated systems, which will ship to Sweden in the very near future. While no concrete date for the launch of RFA ONE is given yet, it is suspected that the launch will happen no earlier than 2023.