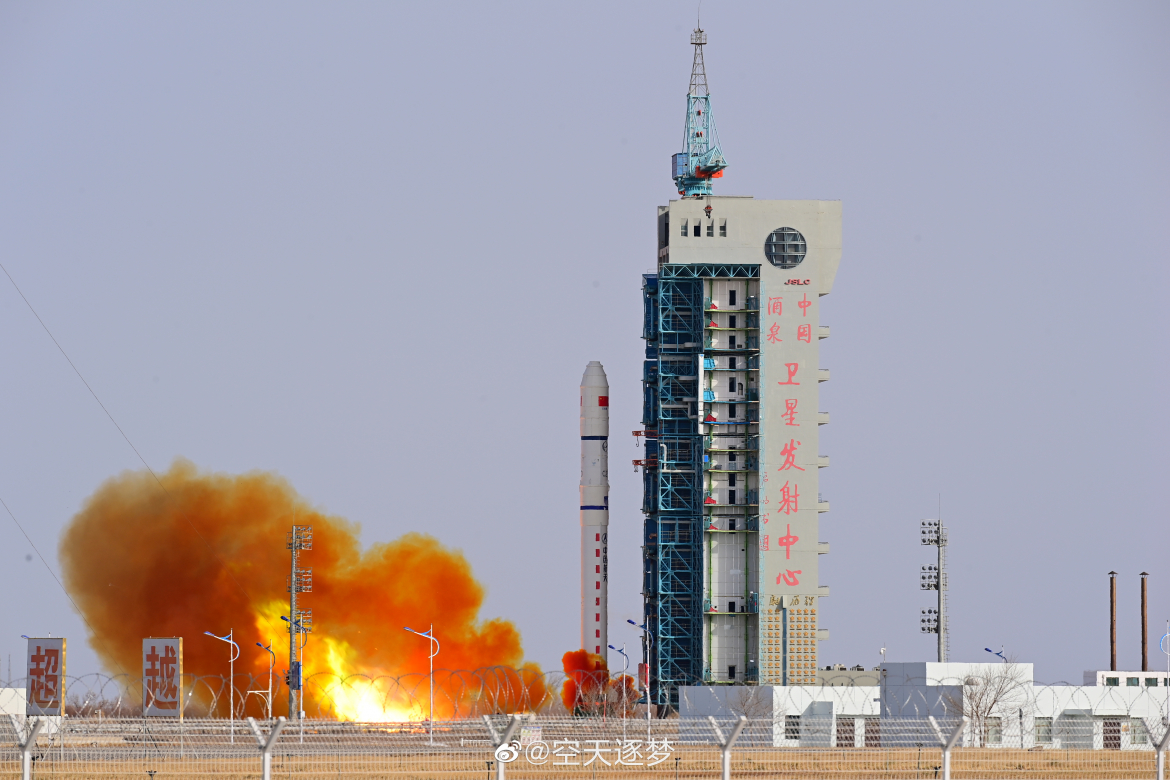 Thursday´s CZ-2C launched the APStar-6E payload to a geostationary transfer orbit (GTO). AP stands for “Asia-Pacific,” as the satellites are designated to provide high-throughput broadband communication services for Southeast Asia.

The satellite is based on the DFH-3E satellite bus, developed by the China Academy of Space Technology (CAST), and has a total mass of approximately 2,090 kg. It has an expected lifetime of about 15 years. The transfer stage used for this launch brings the total payload launch mass to about 4.3 tons. This was the first flight of the new satellite bus. 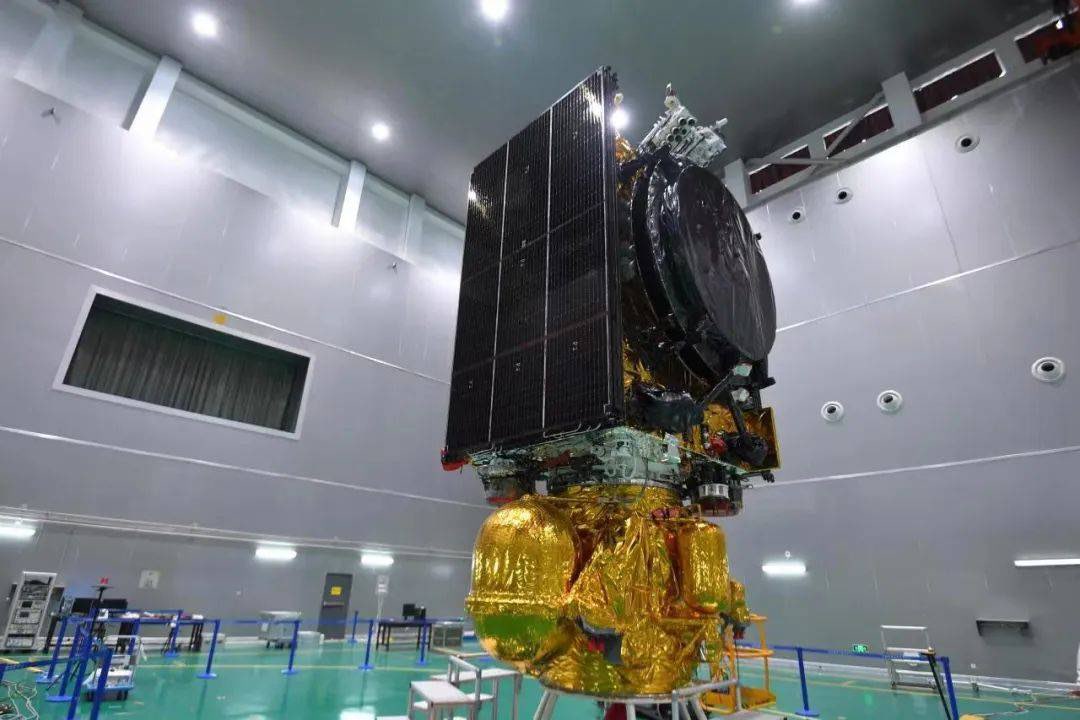 An announcement of ordering a new APT satellite was made in November 2020, as APT Satellite purchased the manufacturing and launch of the payload from the China Great Wall Industry Corp. for $137.6 million.

CZ-2C released the payload and kick stage at a 200 by 500 km orbit with an inclination of 28.5°. The kick stage raises the payload’s orbit to GTO before the sat boosts its orbit further to GEO in a multi-month orbital raising maneuver.

For this launch, the China Academy of Launch Vehicle Technology (CALT) redesigned the payload adapter of the rocket to save mass. According to various reports, this reduced the mass of the payload adapter by 20-30%. This launch was a record for CZ-2C, as it was the heaviest payload ever launched by the vehicle.

The Chang Zheng 2C is a two-stage orbital rocket that was developed and constructed by CALT. It is commonly used for smaller and lighter payloads and is one of the least capable rockets in the Chang Zheng family. 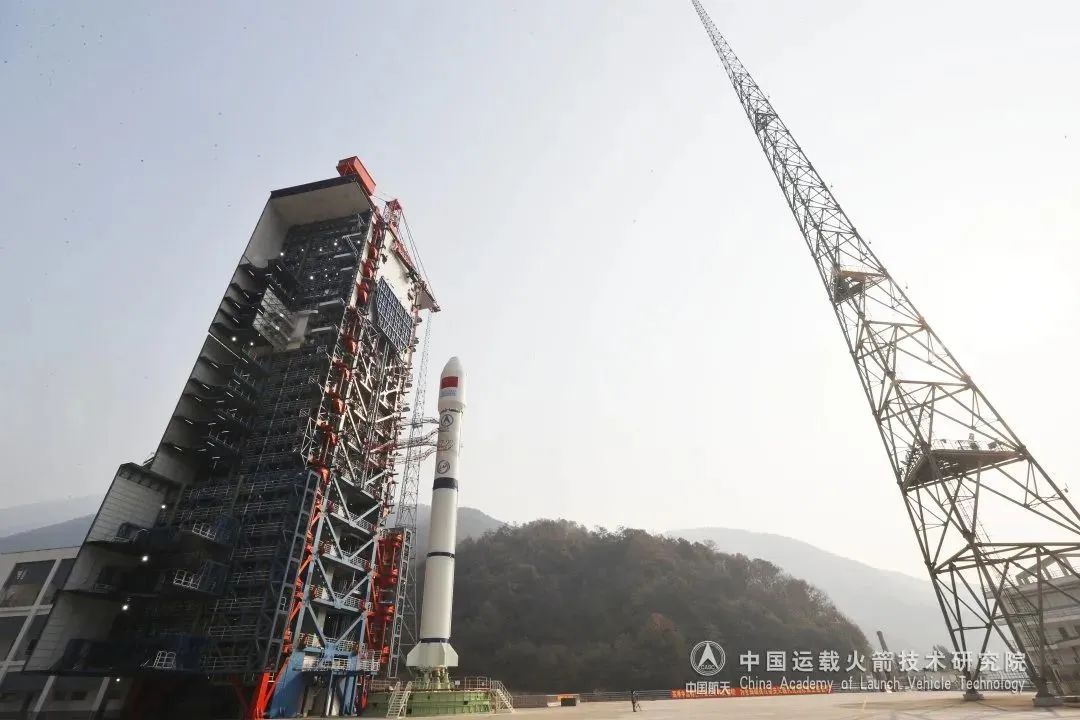 At liftoff, the rocket masses about 233,000 kg without payload and stands 42 meters tall with a diameter of 3.35 meters. In theory, it can feature an optional third stage; however, today’s kick stage was not the usual YZ-1 kick stage.

The first stage itself of the rocket stands 25.72 tall with a diameter of 3.35 meters. It is powered by dinitrogen tetroxide and unsymmetrical dimethylhydrazine and features four YF-21C engines for propulsion.

All four engines together provide a liftoff thrust of 2,961.6 kN with a specific impulse of 260.69 seconds. The Academy of Aerospace Liquid Propulsion Technology developed the engines using a gas generator cycle.

The second stage is only 7.757 meters tall, with the same diameter as the first stage. It uses the YF-24E engine, which consists of a single YF-22E main engine and four YF-23 vernier engines.

The second launch of the week was a rideshare between one Yaogan satellite and two Shiyan payloads. Liftoff was conducted at 07:00 UTC on Friday and confirmed successfully at a later time. The target orbit for these payloads was a low Earth orbit (LEO).

Yaogan Weixing spacecraft are “remote sensing” satellites, commonly called “Yaogan.” They are classified military payloads with a wide range of surveillance, spy, and security purposes. The official goal for this payload is “on-orbit verification tests of new technologies such as space environment monitoring,” which China often uses as a description for these classified payloads.

For the Yaogan-37 payload, no further details about the mass and size were given.

The Shiyan payloads on this launch received a similar treatment. China did not release any details, and the two payloads have the same nonpublic purposes as the Yaogan-37 payload. The Shanghai Academy of Spaceflight Technology (SAST) and the Chinese Academy of Sciences (CAS) constructed the two small Earth observation satellites.

What was confusing about these payloads was the initial announcement of CASC that the Shiyan 22A/B payloads launched on a CZ-7A earlier in January. This statement was now corrected, as the payloads were not included on that rocket but on this flight on CZ-2D.

The Chinese workhorse of 2022, Chang Zheng 2D, was used for this launch. Last year it managed to fly 15 times, which made it the second most-flown rocket in the world in the past year.

It stands 41 meters tall with a diameter of 3.35 meters. At liftoff, it masses 232,250 kg and uses the same hypergolic fuel as the CZ-2C. The first stage runs on four YF-21C engines that produce the same liftoff thrust as the CZ-2C.

The Chang Zheng 2D can lift 3,500 kg into LEO, with the capacity to SSO decreasing to 1,300 kg. So far, it has been launched 73 times, with 2022 being the most successful year of the rocket configuration.

China had a busy start to the launch year, with four launches from the Chinese Mainland in 2023. The next one is planned for Sunday, with the payload and rocket still unknown.