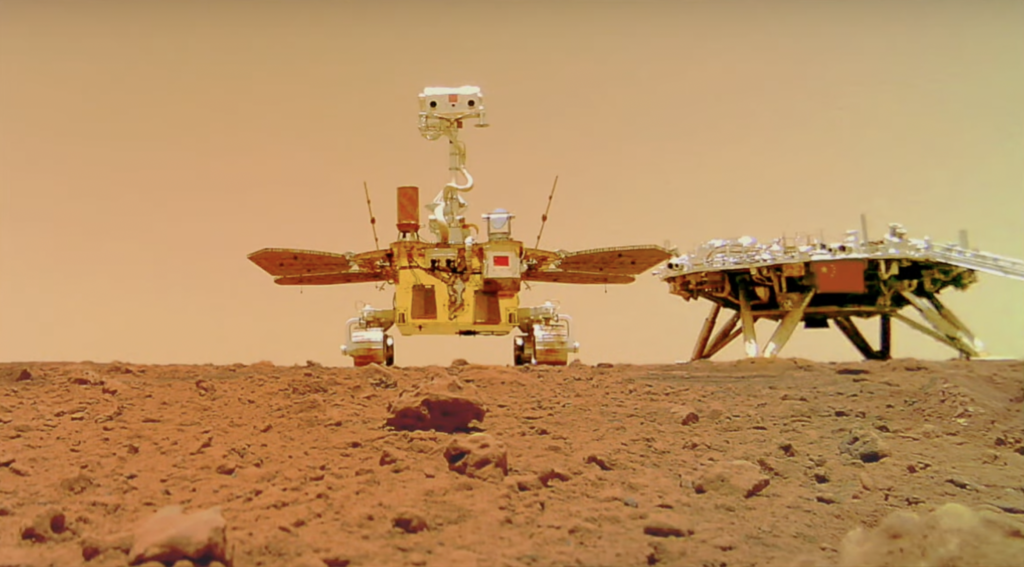 In what will probably be the last Chang Zheng launch before the Chinese new year, a Chang Zheng 2D recently lifted 14 payloads to a Sun-synchronous orbit. The rocket lifted off at 03:14 UTC on Sunday, Jan. 15, and was confirmed to have completed its mission successfully. The launch comes at the end of a week that has also seen news about a reusable YF-100 engine, while China has still been unable to make contact with its Zhurong Mars rover.

Sunday’s rideshare launch was organized by the China Great Wall Industry Corporation (CGWIC), a subsidiary of the China Aerospace Science and Technology Corporation (CASC). It took place from the Taiyuan Satellite Launch Center.

One of the payloads for the mission was the Luojia-3 01 payload, a remote sensing satellite that was constructed by DFH Satellite Co. Ltd. and will be operated by Wuhan University, amongst others. According to earlier reports, the goal of this satellite’s mission might be to enable customers to stream pictures taken from orbit to a mobile device within 10 minutes of the images being taken.

To facilitate this, the conversion of data into user-friendly visuals takes place on the satellite instead of that step being performed after data had been relayed through ground stations. Once the images are processed, Luojia-3 01 will downlink them using a high-frequency microwave transmitter via Chinese communication satellites for onward sharing and transmission. 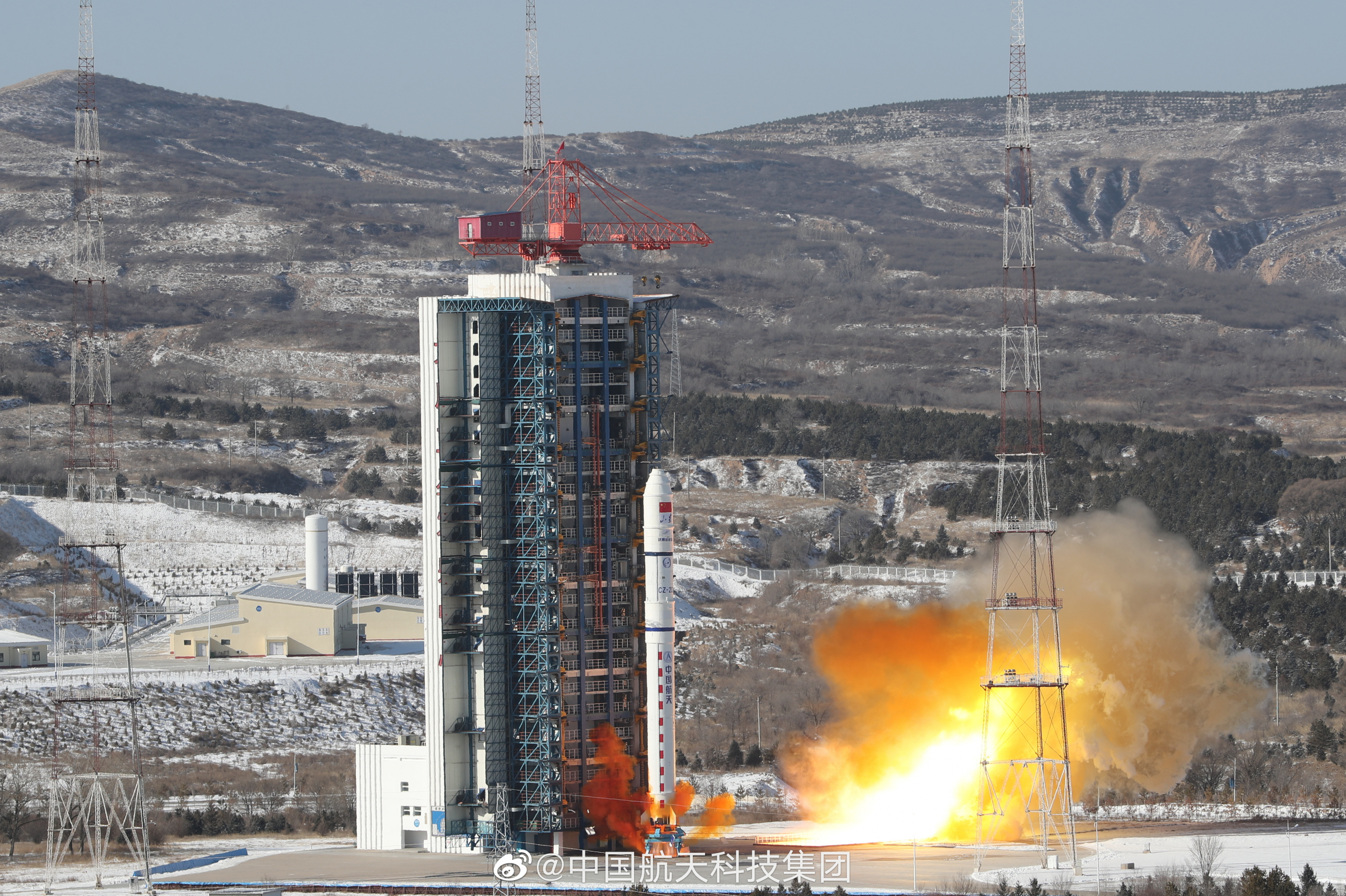 Wang Mi, a professor at Wuhan University, said in an interview with the South China Morning Post that this kind of service would be unrestricted and open to users worldwide on a paid-for basis.

Another payload on this mission is Tianzhi-2D, which will demonstrate remote sensing technology for emergency monitoring, intelligent city management, and agriculture control.

Two Qilu satellites were also aboard the rocket. These are high-resolution optical Earth observation satellites mainly collecting data relating to the Shandong Province. They have a resolution of 0.7 meters and are also equipped with thermal infrared imaging capabilities.

Jinzijing 3, 4, and 6 also flew on the mission. They are remote-sensing satellites that observe ground targets. The first satellites in this series were deployed in April 2021 on a Chang Zheng 6 rideshare launch, with several others having been deployed since.

Deployment of the JIlin-1 constellation started in 2015, and since then 80 remote sensing satellites have been launched in the series, often flying on various Chinese rideshare missions. They include multispectral satellites that can analyze specific wavelengths and high-resolution satellites to provide Earth imagery. 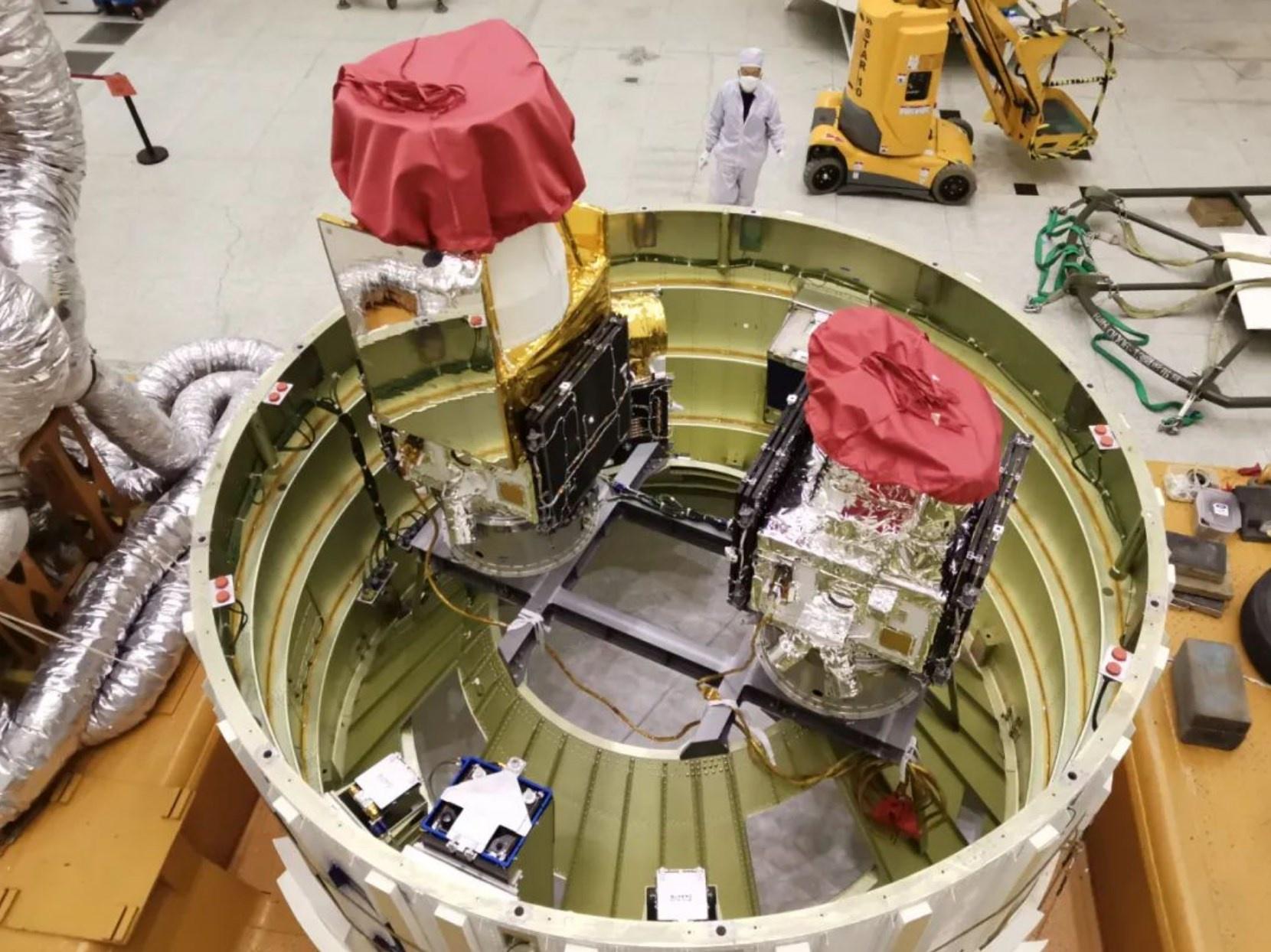 The launch vehicle for this mission was the Chang Zheng 2D (CZ-2D). It is the current workhorse of the Chinese rocket fleet and made 15 flights in 2022. Sunday’s launch was the second flight of the rocket in 2023, which will most likely have many more missions to perform in the rest of the calendar year. CZ-2D rockets are manufactured by the Shanghai Academy of Spaceflight Technology (SAST) and consist of two stages. They are mainly used to place payloads into low Earth orbit (LEO) or Sun-synchronous orbit (SSO), with a payload capacity of about 3,500 kg to LEO.

Earlier in the week, before the CZ-2D launch, Hong Kong-based China Aerospace Science and Technology Group (HKASG) announced a memorandum of understanding with the Republic of Djibouti to construct a billion-dollar satellite and rocket launch center on the African continent. Proposals call for the new facility to have up to seven launch pads and multiple test stands. It is currently expected to be completed by the end of 2027.

The Republic of Djibouti has been part of China’s “One Belt, One Road” project in recent years, where Chinese companies engage in strategic partnerships with foreign companies and governments. While it has not been confirmed, the engagement of a partnership to build this new spaceport could mark an expansion of this plan.

Meanwhile, China’s restartable YF-100N engine achieved two consecutive starts on the test stand in a recent test. This is the fourth time in less than two months that the kerolox-fueled engine has demonstrated its ability to restart. 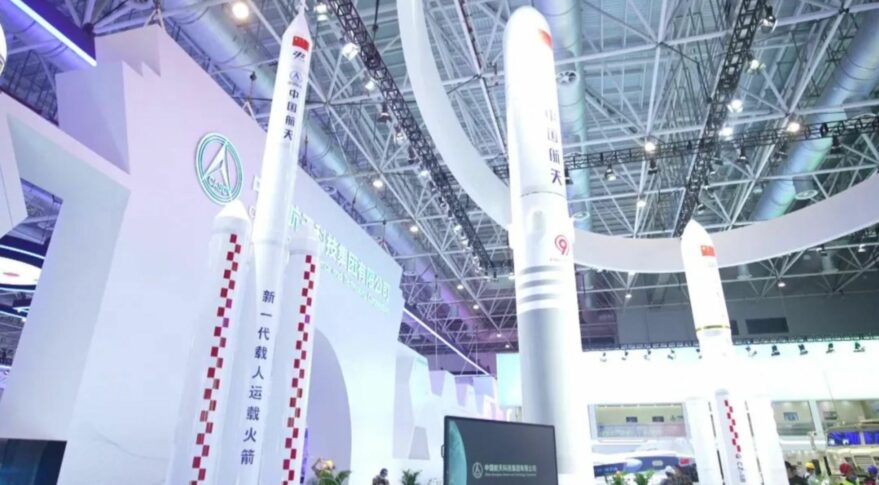 YF-100 is the engine that powers the boosters of the Chang Zheng 5 (CZ-5) rocket — currently China’s largest launch vehicle — and the first stage of the Chang Zheng 6, 7, and 8.  Upgrading to the YF-100N is part of a plan to make the stages that use this engine reusable. The most significant project that wants to utilize this technology is the upcoming Chang Zheng 5G rocket, a triple-core version of the CZ-5. This will be powered by seven YF-100N engines on each of its three cores.

CZ-5G is one of the keystones in China’s ambition to land a Chinese astronaut on the moon. Its capability is needed to lift the necessary hardware for such a mission to Earth’s nearest neighbor. It was formerly known as the “921 Rocket” and is expected to be able to lift 25 tonnes into trans-lunar injection. Its maiden launch is not currently expected before 2027.

Recent reports have sparked concern for China’s Mars Rover, Zhurong. China’s first rover to operate on another planet, Zhurong was part of the Tianwen-1 mission which successfully touched down in May 2021. Like early US rovers, Zhurong went into standby in May 2022 to help it survive the harsh conditions of the Martian winter when power generation becomes excessively difficult. It was expected to wake up from its winter standby in December, once power generation using solar panels was more feasible again.

One month after the planned wake-up, it has yet to reestablish its connection with Earth and confirm that it has begun its automatic wake-up sequence. The reason for this is currently unclear, and it could be due to current conditions still not allowing the rover to generate enough power — so it might not meet the required power level to wake up. If this were the case, then it might be able to connect again once the power level rises in the later part of the Martian spring season.

It could also be the case that the rover had a malfunction during its winter hibernation and will not be able to restart communication with the Earth again. So far, no final determination about the rover’s fate has been made.